Please, support our cause! 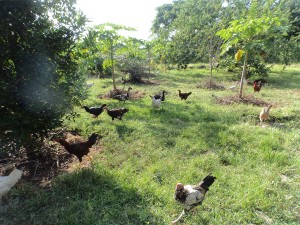 We have entered into a partnership with a Tanzanian women’s rights organisation, WOWAP – ‘Women Wake uP!’.

WOWAP is a Tanzanian non-governmental organisation to promote women’s social, political and economic rights rights. It also helps raise awareness against all forms of gender based violence, including Female Genital Mutilation (FGM), which makes natural delivery riskier and more painful. Though forbidden in Tanzania since 1998, the practice is far from eradicated and affects a majority of women and girls in some regions.

WOWAP has a crucial role to play in bringing down maternal mortality, for if maternal mortality rates do not drop as fast as they could, it is not only due to harmful traditional practices such as FGM or food taboos. It is also because of the low status of women. The Tanzanian constitution guarantees women their full human, civil and political rights, but that doesn’t mean that each and everyone is aware of this and acts upon it. WOWAP wakes everyone up, the women first!

Do you want to
support us?